That is why I am heartened by the CMHA BC’s b4stage4 campaign, with its focus on prevention, early identification and early intervention.

As CMHA BC notes on the b4stage4 website, we’d never allow our system of care to treat cancer the way we treat mental illness and addiction. We should be educating, screening and taking action early. Yet people are often left waiting for care. Some are too ashamed to even ask for help. The standard of treatment should be equal between mental and physical health conditions.

Mental health issues are especially relevant to young people. One study shows 15 percent of university students are diagnosed with a mental illness while in university – and that doesn’t include those who don’t seek treatment.

Students – whether elementary, high school, or university students – are especially vulnerable – and we need to ensure there are supports for them, from kindergarten through Grade 12 through college and university. It is important to integrate mental health and well-being discussions at all stages of education. Naturally, my focus is on university education, but that is not to deny the importance of K-12. With regard to university students, many of them are away from home for the first time, without the support of their family and friends, in a new, confusing and seemingly uncaring environment; at a time in their lives when they are still developing – in that vulnerable stage between childhood and maturity.

I can speak from personal experience.

When I was younger, I suffered from depression and twice tried to take my own life – first when I was a teenager and then in my late 20s. I partied hard, and I also studied hard. Took foolish risks. Learned the hard way that balance and the support of family, friends and colleagues are important. I would not have made it through what were some very dark times in my life without support.

There's light at the end of the tunnel. If you have the proper counseling and support, it's really possible for you to move past that and move back into functioning life. But first we have to ensure the proper supports are there, and that we make them available to our students – and to the other members of our university family.

As I mentioned, students in particular need our support, because they are at a vulnerable period in their lives – a period of great changes and upheavals, and a period when passing and failing has serious consequences. But I am hopeful that today’s students – given the proper support – can thrive.

The students at UBCs two campuses are a real inspiration to me, very empathetic towards each other. Many of them have seen someone take their own lives. Today, young people are much more aware of what's happening than when I was in university, and that's a good thing. It's motivating them to do something about it. It’s motivating them to demand adults and leaders within organizations to do something about it.

For the last 25 years, I've been symptom-free. A big part of the balance in my life is that I have a loving family, and they're there for me. I recognize that not everybody has those supports, and that’s why it’s important that initiatives like Thrive and commitments like the Okanagan Charter are encouraged and emulated.

This story was shared during Professor Ono's keynote speech at the Healthy Minds | Healthy Campuses Summit on April 4, 2017. 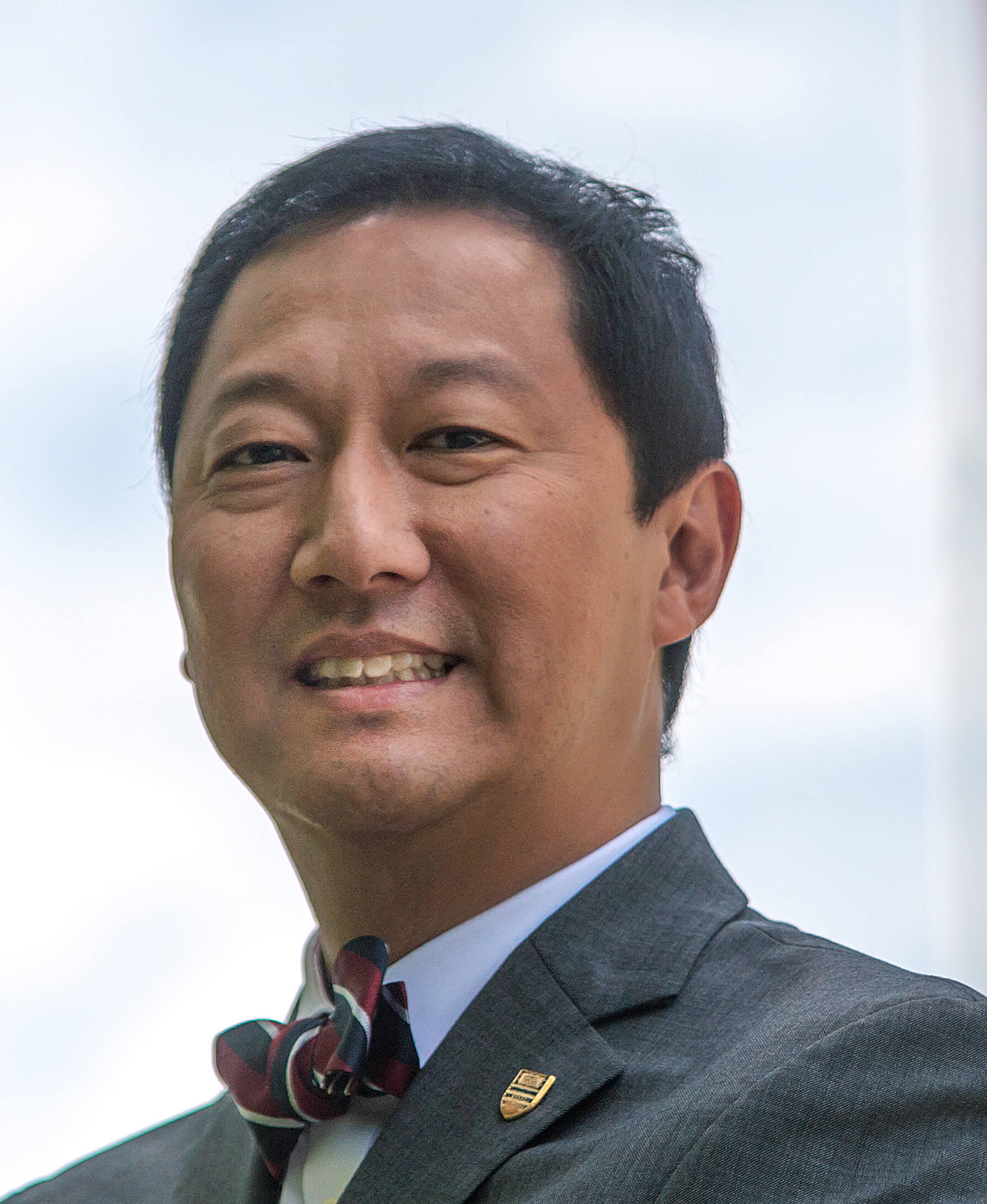 Professor Santa J. Ono is the 15th President and Vice-Chancellor of the University of British Columbia, a professor of medicine and biology. He is also the Chief Advisor of the British Columbia Innovation Network.

Before coming to UBC, Professor Ono was the president of the University of Cincinnati, becoming its first Asian-American president. He has also held appointments at Emory University as the Senior Vice Provost and Deputy to the Provost. He was recently recognized by the American Council on Education for demonstrating leadership and commitment on a national level to the advancement of racial and ethnic minorities in higher education.

Inside Higher Education also named him America’s most notable university president in 2015. Professor Ono works tirelessly to enhance the student experience, and is a strong advocate of student health and well-being.

Join Professor Ono in supporting better mental health in BC by signing the CMHA BC declaration!